Every love story is one worth telling. It’s the little moments of candid connection - whether a tender glance of the eyes, or an unexpected laugh at an inside joke between lovers - that I strive to capture my work. My greatest joy is telling your story with creativity and sincerity - and here is an honest glimpse into some of those special, powerful moments.
LET'S CONNECT

This was mine and Justin’s first time visiting Santa Cruz, California. The weather in Redding had been really hot, and this trip could not have come at a better time. The weather in Santa Cruz was cool and foggy.  We arrived the night before and met Michelle Lillywhite, who I was partnering with for this wedding.

Drew + Cassie‘s wedding was at the Sand Rock Farm Bed and Breakfast in Aptos. This venue was absolutely stunning. The grounds were covered in greenery and all different types of trees, even a beautiful redwood tree. The main house where Cassie and her bridesmaids were getting ready was so warm and homey. Everyone was at ease and working together to make sure Cassie had everything she needed. Cassie’s best friend since childhood was always by her side sharing in her excitement and calming her nerves. Drew’s groomsmen were always making jokes and sharing old stories. Drew’s best man was his brother, he had the best stories of all. The whole morning was full of love and laughter.

Time for the first look was quickly approaching. Cassie’s mom helped her slip into her dress as Drew made his way to the main house. They could barely contain their excitement as they were reunited once again; their love overflowing as dozens of kisses. The next moments were spent walking around the grounds making photographs at some spots Michelle and I scouted when we arrived earlier in the morning. The joy these two had was overwhelming and is was spilling out to those around them.

The ceremony was full of tender hearted vows under a giant redwood tree. They sealed the deal with a kiss and then the party started. Before dinner, everyone enjoyed cocktails and shared stories about how they knew Cassie and Drew. Then everyone began making their way to their seats, and during the meal some incredible toasts were said. Drew’s parents shared some funny stories, but ended their toast with a loving sentiment that left nearly everyone in tears.

The night ended with cake and dancing. Drew and Cassie were surrounded by friends and family who wanted nothing more than to celebrate the love and commitment these two have for each other. But weddings aren’t just about love, they’re about the story. They are a beautiful moment in time. Capturing them is an honor, not only because of the excitement and magic – but because of the love story the photographs get to tell, each one a bit different in their visual prose. As a wedding photographer, I have the privilege of arresting each significant flash of the day, and displaying the unique and personal story each couple has to express. 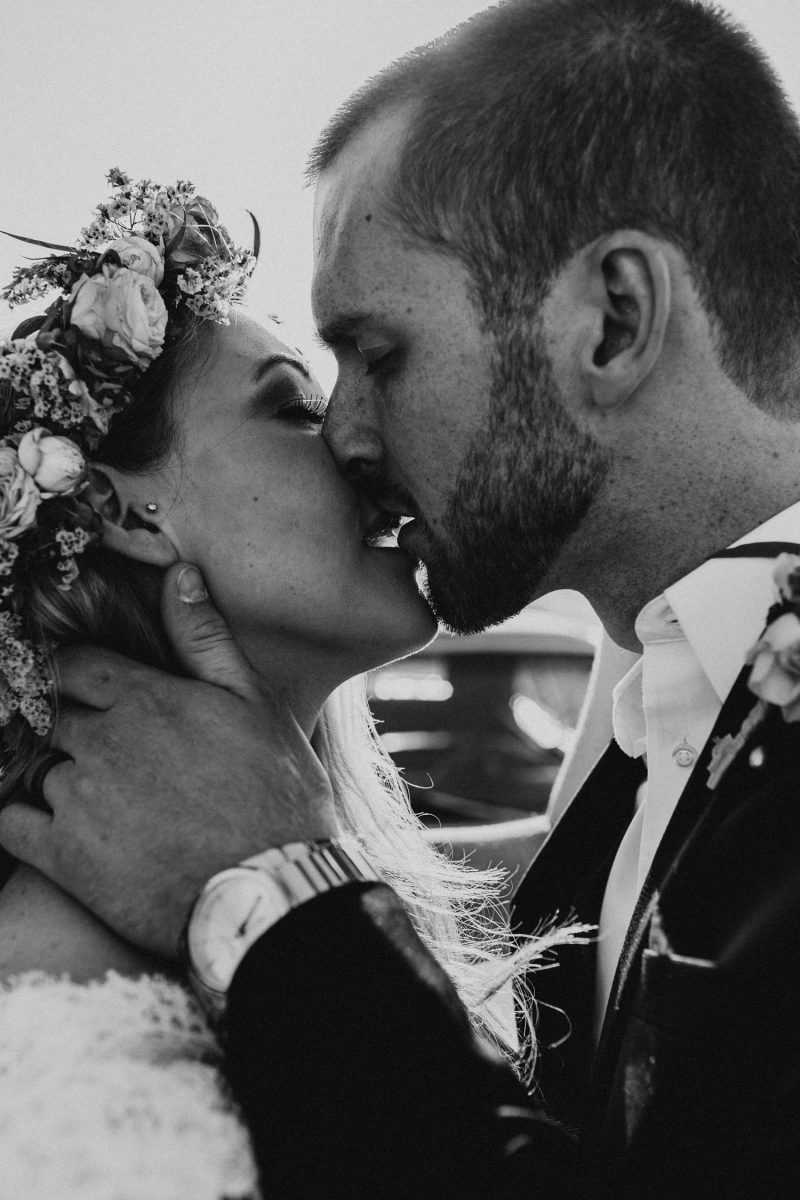